Salma Hayek began her acting career in Mexico where she debuted in the telenovela Teresa in 1989. In the 1990s, she pursued a career in Hollywood. In the US, she booked a recurring character in the sitcom The Sinbad Show. She then worked with filmmaker Robert Rodriguez in the television movie Roadracers. It was Rodriguez who cast her in his 1995 movie Desperado with Antonio Banderas that gave her the Hollywood break she needed. Playing the role of Carolina, she reprised the part in the sequel Once Upon a Time in Mexico.

Salma Hayek proved her great knack for acting when she portrayed Mexican artist Frida Kahlo in the biographical drama, Frida. Her performance earned her Academy Award and Golden Globe nominations for Best Actress. Also best known for her collaboration with Robert Rodriguez, she starred in his films many times, such as From Dusk till Dawn, The Faculty, and Spy Kids 3-D: Game Over.

Over the years, Hayek starred in several major films. She starred opposite Pierce Brosnan in After the Sunset and Penelope Cruz in Bandidas. Venturing into comedy, she starred as Roxanne in Grown Ups and its sequels. On television, she got herself recognized for her role as Sofia Reyes in Ugly Betty.

After this, she made a notable guest appearance in 30 Rock. In the 2010s, Salma Hayek has had remarkable performances in such movies as Savages and Puss in Boots. More recently, she starred as Sonia in the action comedy film The Hitman’s Bodyguard, a role she reprised in the sequel, Hitman’s Wife’s Bodyguard. Another latest project she worked on is the superhero film Eternals.

The ravishing Salma Hayek has captivated audiences for decades now. She’s also proven yet again that she’s not just a pretty face with a gorgeous figure thanks to her high-caliber performance in Frida. The actress has a petite height but with a voluptuous physique. She stands at 5’2 or 157 centimeters and she weighs 54 kilograms or 119 pounds. Her body measurements are 36-25-35 with a bra size of 32D. While she already has a huge cup size, the actress is recently attracting rumors of breast augmentation. 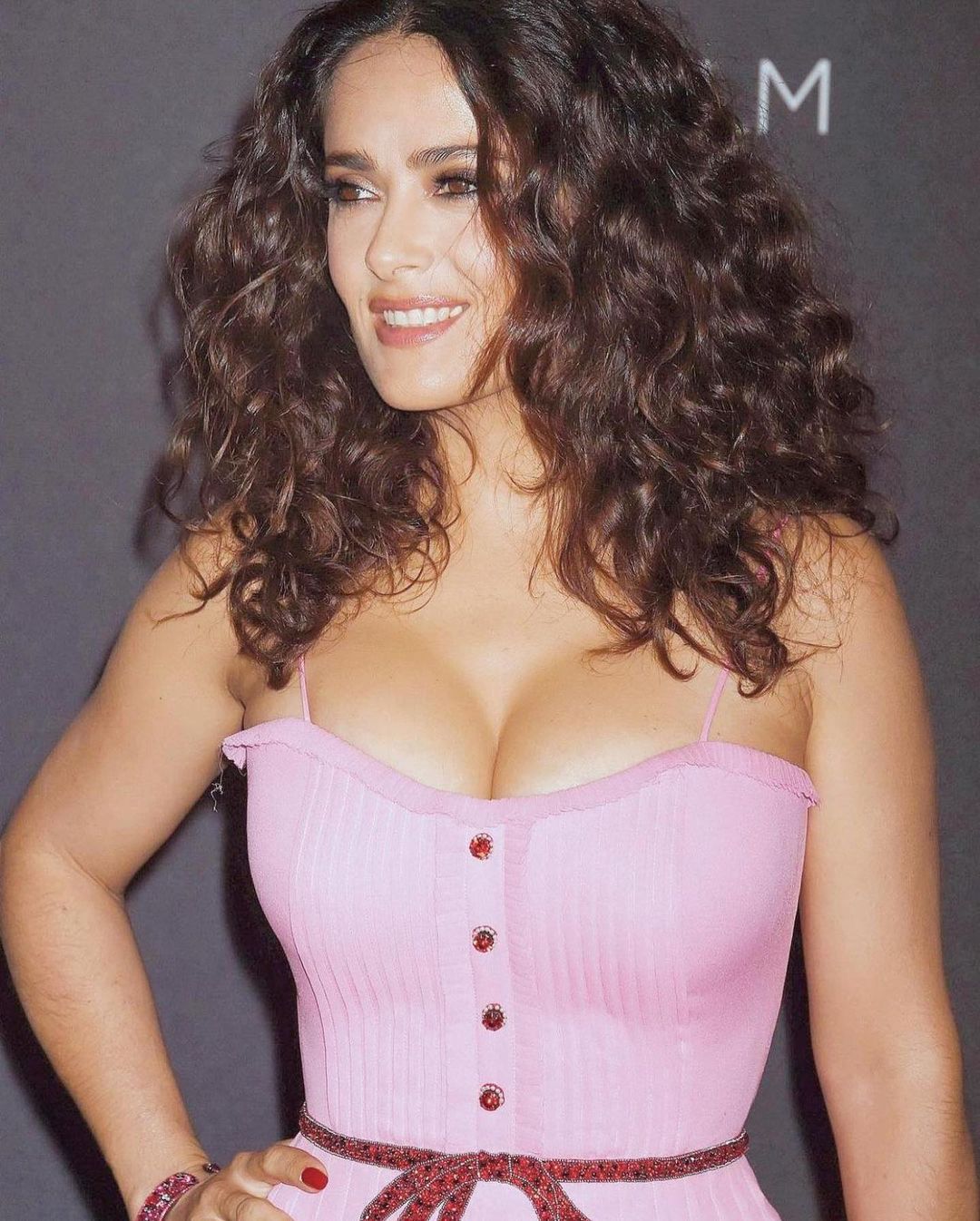 In one of her latest movies, The Hitman’s Wife’s Bodyguard, some had noticed how her bra size had seemingly increased. Addressing the claims that she’s had a boob job, she explained that her changing body was actually a result of her menopause since she’s already in her mid-50s. “A lot of people say I had breast augmentation. I don’t blame them. My boobs were smaller. They just have kept growing many, many sizes,” said the actress.

Apart from a breast augmentation, she has also been rumored to be getting Botox. Some believe that she’s not gracefully aging and has been receiving cosmetic enhancements to look youthful. Despite these ongoing rumors, Salma has consistently denied having had any plastic surgery in some of her interviews. She did however admit to trying getting a facial filler but changed her mind. According to her, she takes care of her skin via conventional ways, meaning exercise, moisturizer, self-tanners, and facials. 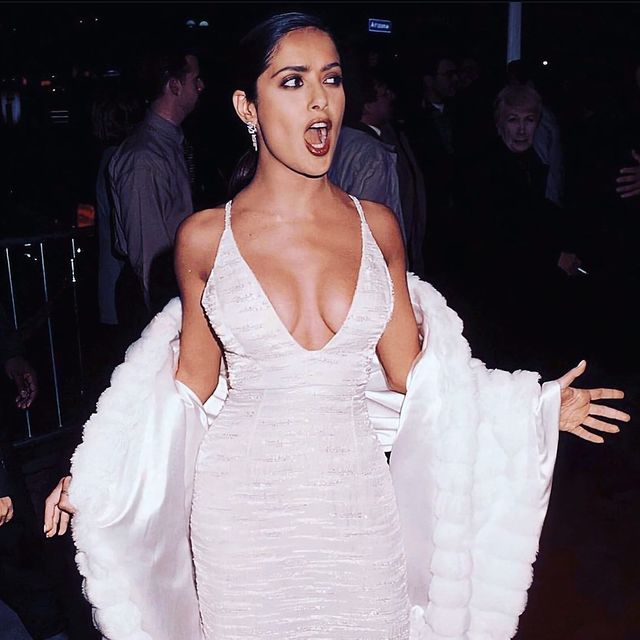 Salma Hayek has been acting for nearly three decades now. As such, she has accumulated a net worth of a whopping $200 million. The actress is also married to billionaire François-Henri Pinault, who has a net worth of $56 billion! She’s not retiring from acting any time soon, so her net worth will only get bigger over time.

*****
From Mexico to America, Salma Hayek has brought with her a remarkable star power that helped her cement her global fame as a celebrated actress.