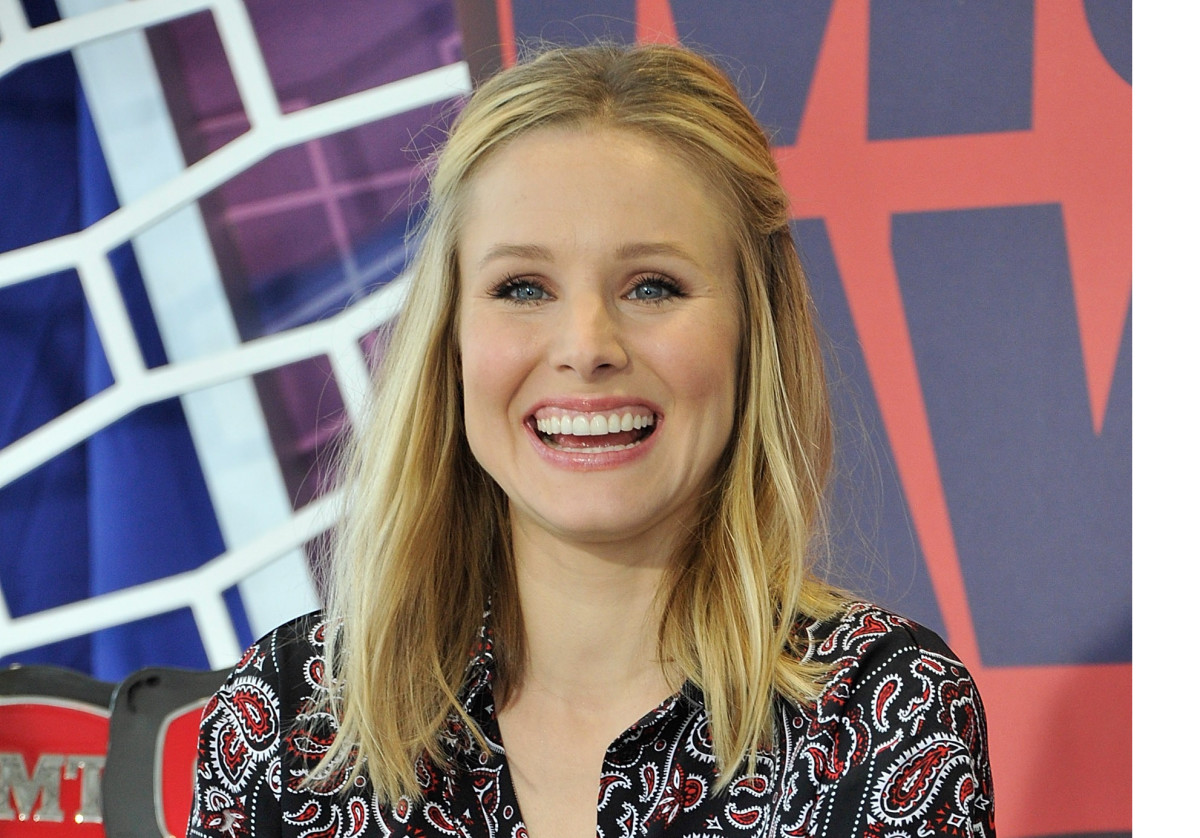 American actress Kristen Bell was born on July 18, 1980. She’s been into acting from a very young age. Her mother got her an agent before she was 13 so she could appear on commercials. During her teens, she was active at her school’s drama scene, performing on several high school plays. She decided to take her passion for drama to the next level and studied musical theater at NYU’s Tisch School of the Arts.

Around the late ‘90s and early 2000s, she began actively acting on the screen. After a couple of small roles in movies, as well as one-time parts on television, she came to prominence as the lead star of Veronica Mars. Even after the show ended, she continued her prolific career with notable performances on the big screen.

In 2008, she played the titular character in Forgetting Sarah Marshall. She has since established a career in comedy and romantic comedy, starring in the films Couples Retreat, Safety Not Guaranteed, and When in Rome. Proving her versatility, she was also involved in a couple of independent drama films, like The Lifeguard.

Kristen is also a successful voice actress, best known for voicing Gossip Girl on the television series of the same name and Anna in Disney’s blockbuster film, Frozen. Once again giving TV audiences amazing entertainment thanks to her compelling acting was her lead role in The Good Place. She has also starred in other box-office films, including Bad Moms and Zootopia.

With a career in Hollywood spanning decades and now a mother of two daughters, Kristen has been successful in maintaining her healthy figure. The petite star stands at 5’1 or 155 centimeters and weighs around 106 lbs or 46 kilograms. She radiates even further with her blue eyes; when she graduated from high school, she was voted as the “Best Looking Girl” by the senior class. 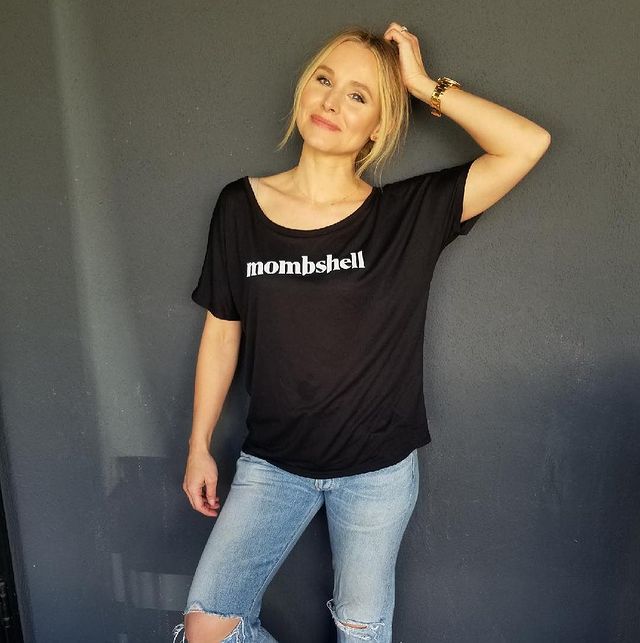 Her body measurements make her one of the fittest stars in Tinseltown with vital stats of 34-24-34 inches and with a cup size of 32B. Talk about good body proportions! Her toned body can be credited to her vegetarian diet and regular fitness regimen. Kristen has been chosen by PETA as the “World’s Sexiest Vegetarian” twice and has also appeared in Maxim’s “Hot 100” lists a couple of times before.

Despite being admired for being “hot”, the actress is not one to focus on her appearance. In fact, she’s always reminding other women the true value of having a positive body image. After she became a mom, she didn’t give in to the pressures of losing weight by dieting and exercising extremely, despite Hollywood’s standards on appearances.

Instead, she chose to take it easy and enjoy her changing body. She even said in an interview that having a post-baby body has its perks – namely a bigger bra size courtesy of her “breastfeeding boobs”. Sending a message to all the moms and all the women out there about the importance of confidence and being comfortable in your own skin, she appeared totally nude on Allure’s yearly Nudes issue.

What is Kristen Bell’s Net Worth?

Kristen has certainly made a name for herself since the time when she was just appearing as an extra on film and TV. After over two decades of acting and endorsing some brands, she has accumulated a net worth of $40 million. She has also embarked on other ventures, such as serving as executive producer in a few films and shows and founding a company that offers plant-based baby care products.

Kristen Bell shines in whatever endeavor she embarks on. From performing to voice acting to modeling and entrepreneurship, she does it all with both tenacity and grace.