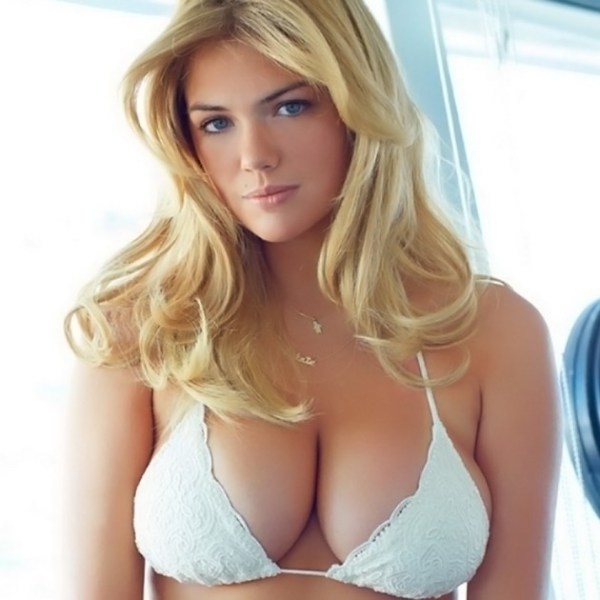 Kate Upton is a successful model who sports an apple type of body shape. She has been on the cover of Sport’s Illustrated not once but twice, and she has shattered the notion that in order to be a model you need to have certain measurements. She was born in 1992 on June 10th in St. Joseph, Michigan. She signed with IMG Models in 2008, and she is very successful at what she does. She moved to Melbourne, Florida in 1999 with her family. She competed with her horse at a national level when she was younger. She won numerous APHA Reserve World Championships with her horse. She modeled clothing for Dooney & Bourke as well as for Garage. She also went to a casting call in Miami for Elite Model Management in 1998 where she was signed the very same day. Upton modeled Beach Bunny Swimwear and wore one of the famous Beach Bunny suits in the Sports Illustrated Swimsuit issue of 2014. 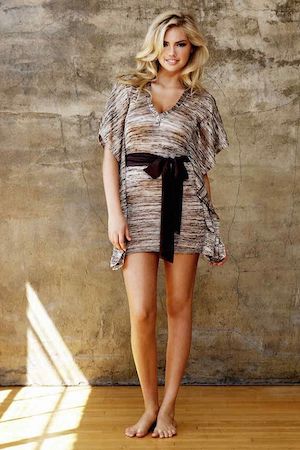 Kate Upton was the 2010-2011 face of the brand Guess, and she was also featured in the 2011 Swimsuit Issue of Sports Illustrated. She was deemed Rookie of the Year and was featured in a section of the issue. In 2012 she was listed on Maxim’s list for Hot 100 and was named Model of the Year at the Style Awards in 2013. She attended the Holy Trinity Episcopal Academy, Jeff and Shelley Upton are her parents. Jeff is an athletics director at a high school, and Shelley was once a Texas state tennis champion.