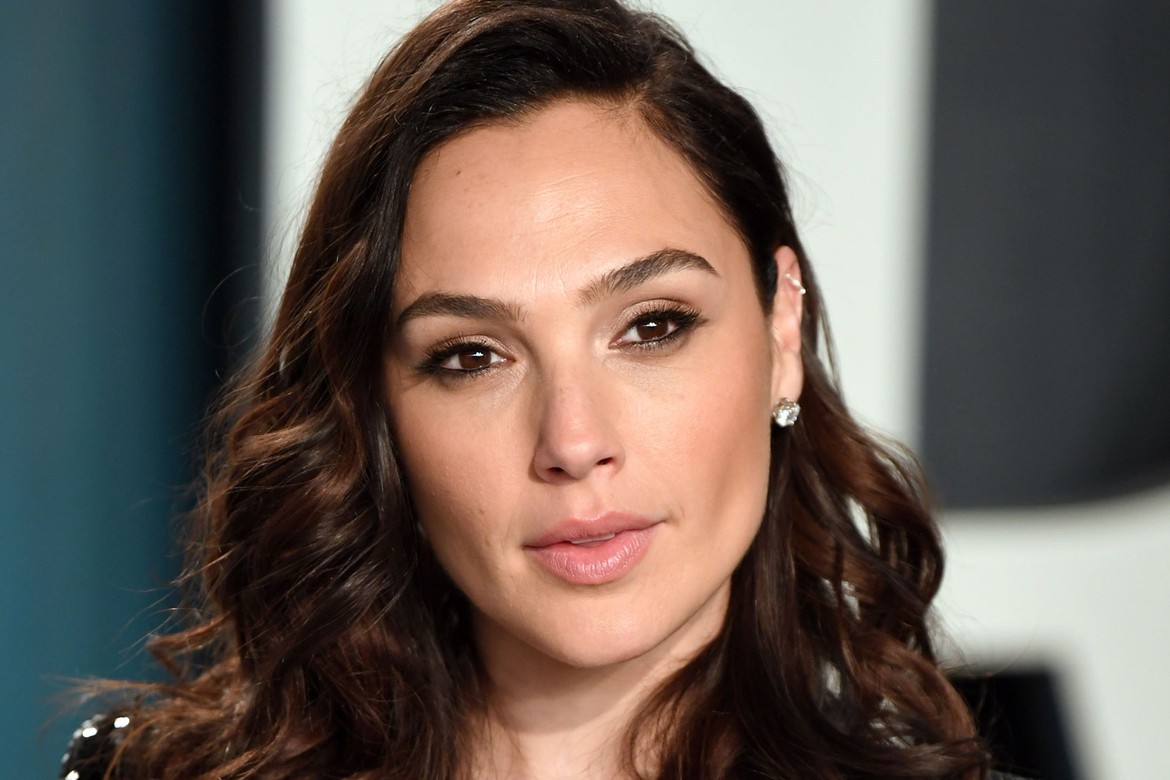 A modeling career then followed, working with such international brands as Miss Sixty, Huawei, Gucci, and Jaguar, to name a few. She also graced the covers of prominent fashion magazines with the likes of Cosmopolitan and Glamour.

From Supporting Character to Owning the Stage

Soon she ventured into Hollywood, auditioning for the female lead in the James Bond movie Quantum of Solace. While she didn’t get the part, this led her to the role of Gisele in Fast & Furious. She reprised said character in the sequels Fast Five and Fast & Furious 6.

Things even got bigger for the actress after successfully landing the role of Wonder Woman in Batman v Superman: Dawn of Justice. Her performance here was considered one of the greatest parts of the movie.

Her own film featuring only her character, 2017’s Wonder Woman, was both a critical and commercial success, catapulting her to international stardom. She continued playing the part in Justice League and Wonder Woman 1984. Time also named her one of the 100 most influential people in the world in 2018.

It’s no surprise that the world’s newest Wonder Woman tops many ‘hottest women’ polls. In FHM’s latest 100 Sexiest Women, Gal was chosen as the Number 1 sexiest. She stands at 5’10 or 178 centimeters, which shouldn’t come as a surprise since she’s a beauty pageant titleholder. She weighs 128 pounds or 58 kilograms.

She was leaner back in Fast & Furious but her role as an Amazon warrior in Wonder Woman had her doing strength training that she gained weight on pure muscles alone. Her body measurements are 32-23-34 with a bra size of 32B. Her light brown eyes sparkles and captivates especially when she dons her warmest smile.

While she’s now considered as one of the hottest stars in Hollywood, there had been doubts on her being able to pull off Wonder Woman when the news came that she was cast for the role. Some thought she didn’t have the right body type, comparing her figure to that of Lynda Carter, the actress who played the iconic role in the 1970s.

Before Wonder Woman, the Israeli actress didn’t really have a long list of impressive films under her belt. She had a supporting role in Fast & Furious, sure, but that was it. Despite her beauty and maybe even potential, it was hard to imagine her as Wonder Woman because she didn’t seem like a big star on the rise. We all know how she proved them wrong.

Her military training also helped her perform all the physical and mental aspects of her preparations. She worked out six hours a day for six months and by the end of it, she gained 14 pounds of muscle! She trained at the gym for an extra two more hours, underwent fight choreography training, and learned horseback riding too.

The result? We all saw her in Wonder Woman. Her performance was riveting and she was in the best shape of her life! Well, she’s still in great shape, and oh, she’s also a mother of two.

What is Gal Gadot’s Net Worth?

Gal Gadot has a net worth of $30 million. Wonder Woman did open a whole lot of opportunities for her, including brand endorsements and more movie projects. Just last year, she was ranked as the third-highest paid actress by Forbes with annual earnings of $31.5 million. Going into the business side of movies, she co-produced Wonder Woman 1984. She and her husband also founded the production company, Pilot Wave.

With a string of more exciting projects to come, Wonder Woman isn’t probably the last Gal Gadot movie to exceed our expectations.