Entrepreneur, model, musician, author and actress are all titles that apply to the beautiful, talented Amber Rose. Born in Philadelphia, Pennsylvania on October, 21 1983, Amber Levonchuck grew up in south Philly and started her entertainment career very early in her life.

She attempted to get in to drug dealing to make some quick cash, but ended up weighing and bagging drugs as well as taking up stripping to make ends meet. At the time she was only 15 years of age. She firmly states that she made the decision on her own and was not coerced by others’ peer pressure.

In 2008, she appeared in a music video for the song “Put On”. This led to her being in a Louis Vutton print advertisement a short time afterwards. This led to her being signed to Ford Models from 2009 until 2010. The lovely Amber Rose stands 5′ 9″ tall, is a natural brunette with amber eyes. She is a voluptuous 36H and a stunning 42-27-41. Currently mer modeling career is managed by none other than Miley Cyrus’ mother, Letitia Cyrus. 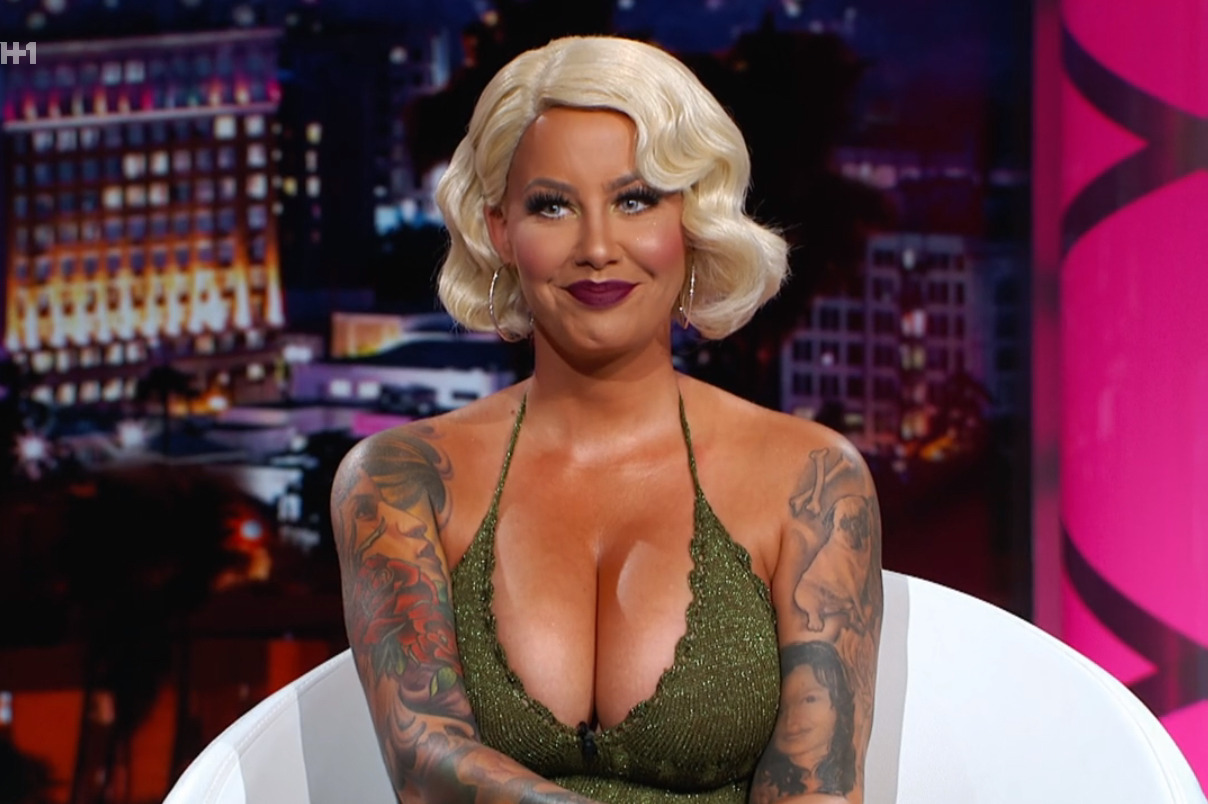 Ms. Rose has appeared in numerous music video since “Put On” and in March of 2016, she started MuvaMoji, an emoji app that contains 900 unique and original emoji icons that she herself created! She is also a published author. Her book, How To Be A Bad Bitch (published by Simon & Schuster), offers her own experiences and advice from everything from fashion to finance.

In September of that same year, Amber became the co-host of Loveline. Formerly a syndicated radio call-in program that was shut down. It rebooted as a podcast. She co-hosted the podcast with Chris Donaghue until March 17, 2018.

What’s next for Amber Rose? Only time will tell. Though, we can all be sure it will be something exciting!